Here’s how to avoid income tax

Financial experts say that one of the most popular ways to avoid paying taxes is to put them in offshore accounts. However, there are other ways to shelter your savings if you don’t want to pay your taxes. Although the State claims that if you refuse to fulfill your pecuniary obligations as a citizen you are committing an illegal scheme, we will mention some legal ways to avoid paying taxes in the United States.

The IRS says that if you reside outside of the United States at least 330 days out of 365 you will have the possibility to exempt over $100,000 of income from your annual taxes. This is possible thanks to a process called the Physical Presence test of the Foreign Earned Income Exclusion (FEIE). This technique is a very common tax avoiding strategy for most expats.

The strategy is fast and efficient because people can leave the U.S. any time they want. Once you are moved, you can start claiming benefits. Besides, you have the right to return and stay in the country for a month without having to pay taxes.

If you choose to leave the United States, keep in mind that the exemption refers only to the time spent in a foreign country (and by this we mean land). International waters and air spaces do not count as countries. 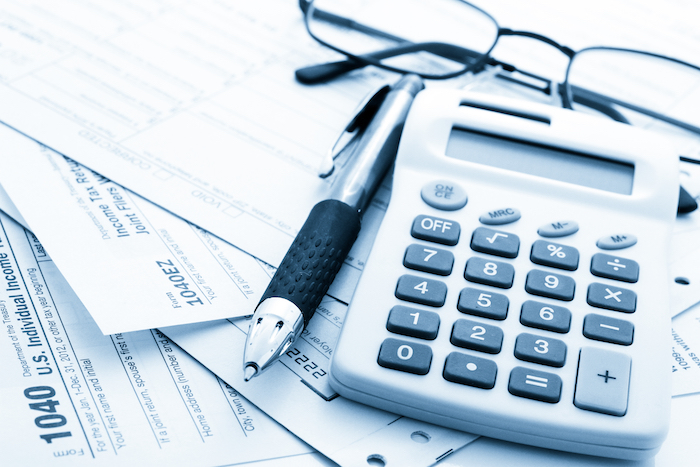 When you want to get away from taxes, you should do what many other people do — get a second residency. This step will help you reduce your U.S. income taxes. However, you should be aware that only certain types of residencies meet the criterion.

This measure is mostly dedicated to those who are willing to spend more time in the US and have the actual possibility to establish their residency somewhere outside the United States. You shouldn’t use this trick if you like to travel a lot, because it’s hard to prove that you reside in a country where you only spend a week per year.

It gets even more complicated if you own a business and you have to spend over a month in the USA for running it. In this case, you might not pass the bona fides test even if you have a residence permit because the qualification process is very subjective and the IRS will closely check every detail.

If you want to find out more tips that might help you avoid taxes, we will share another one — you could move to another US country, like Puerto Rico. It’s true that a small, bankrupt country won’t offer you the most comfortable living conditions, but it will help you save some income taxes if you move your entire business here.

It’s easy to do business in Puerto Rico. There you will find rules and regulation that encourage trading and cooperation among investors. Among others, the agreements state that entrepreneurs should support the island’s community by hiring at least 4 locals. Also, remember that maids or drivers don’t fall under this category. 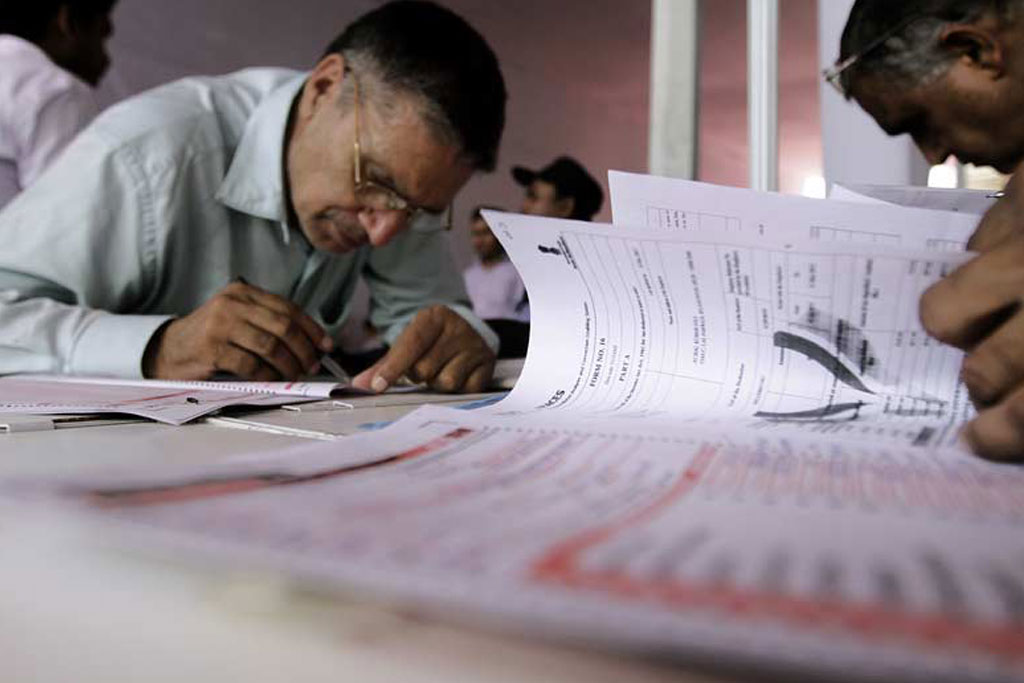 Last, but not least, you could renounce your US citizenship if you don’t want to pay taxes

This solution doesn’t make a lot of sense even if you consider the tax saving purpose, because you might end up losing a lot more money. This can happen due to the fact that you will have to pay an exit tax which can be quite high, depending on the unrealized capital.

You won’t pay the tax if you have less than $2 million to your name and if you have been paying all your taxes properly until the day you renounce. In this case, most people won’t have to pay it.

If you renounce your citizenship it means that you won’t have to handle an important part of your income to the Government. This move is not for everyone, but some people have had the courage to make it because they wanted to free themselves from the overwhelming tax burden.

The methods mentioned before are legal ways to avoid paying a lot of money to the Government as income taxes. There are others as well, but before you choose one make sure that you are not doing anything illegal.

Here’s how to avoid income tax was last modified: December 12th, 2019 by