How to find a cool vampire movie

The horror genre is an important part of cinematography and within itself, you can find many niches varying on the type of monsters or the type of scares. Among these, you’ll find that vampire movies stand out. Vampires have been around us for a long time and managed to remain fresh without losing an ounce of style.

They are as popular now as they were years ago and it’s not that hard to figure out why. Unlike other monsters, they present themselves in a more seductive way, they are immortal and they possess magical powers, such as flying or turning into bats. You could say that vampires were the original superheroes, the only gimmick being that they tend to be scarier than Superman.

Vampire movies have always been preferred by those who seek thrills and scares on Halloween night or other such occasions. The best vampire movies tend to provide all the necessary chills and raised heartbeats to make an otherwise ordinary night into one filled with adrenaline.

If you find yourself in a pickle, meaning that you don’t know what you should do on Halloween night, then you can always resort to vampire movies which both you and your friends will enjoy because they make for great movies to watch during this time of year.

How we chose the coolest vampire movies

The best vampire films shouldn’t be that hard to find but you know that on the internet for every genre of film there are dozens of different tops and opinions on which movie you should watch. Luckily, we’ve come to your aid with this informative guide and we ask nothing in return other than you throwing a look-see at our pointers for finding the next item in your personal top 5 vampire movies. 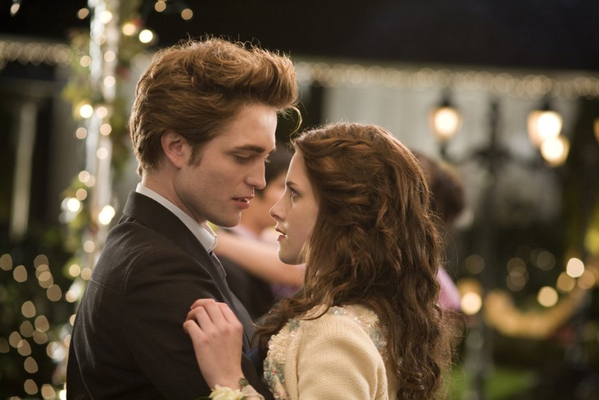 A little bit of history

Any movie buff would like to know more than those regular 90 minutes of information. So let’s find out how vampire movies became so popular in the first place. These creatures spawned from Eastern European mythology and managed to take over the world. In the beginning, they scared the world through tales or legends and when the Seventh Wonder came around they were on the frontline of the fresh genre that was horror.

A cult classic is Nosferatu, a German Expressionist movie from 1922 which is still admired by moviegoers and filmmakers of this day and age, being regarded as a masterpiece. Still, there are even older films that share this theme and we mention The Vampire from 1913, directed by Robert G. Vignola.

This movie is particularly interesting because, unlike Nosferatu, it isn’t based on Eastern European folklore but on a poem by Rudyard Kipling who wrote about vamps, who were not undead bloodsucking creatures, but women-like fiends regarded as femme fatales who seduced men into insanity.

Nosferatu, on the other hand, features a fiend, an authentic bloodsucking vampire, and the movie has quite an interesting history as well. Its source material is without surprise Bram Stocker’s Dracula, and since the movie followed the story too closely all the copies were ordered to be destroyed. Luckily, some miraculously survived, otherwise we probably wouldn’t have modern vampire movies.

Vampires reside under the tutelage of the horror genre, as we already said and know. But in every genre as vast as this one you can find various subgenres, usually, blends with other types of movies. You will find that the best vampire romantic movies are usually liked by both critics and audiences and it’s not a surprise at all.

Women always felt a peculiar attraction towards vampires without being too difficult to understand why. The centuries lived in the company of various types of women allowed vampires to gain enough knowledge and seduction capabilities so that a mere mortal could hardly compete. Vampire relationships are doomed from the start, but they burn bright and fast like candlelight, and these are just a few of the reasons why people like to see vampires in love.

However, if romance is not your style and you have more ticklish bones in your body then you’ll be pleased by vampire comedies. There are lots and lots of laughs to be gained from these otherwise somber creatures. Comedy is the best medicine against fear and that’s why it works so well with horror. There are plenty of people who can’t manage 90 minutes of scary stuff but they can still enjoy monsters when they goof around or slip on banana peels.

Usually, when there are two or more massive cult icons on the screen the audience is completely glued to its seat. And when we are talking about horror, which icons are greater than vampires and werewolves? The best vampire and werewolf movies pit them against each other in a glorious battle for horror supremacy.

You probably have already come across such movies where it seems to be a bitter rivalry between these creatures of the night. The usual story is that vampires are smarter than the other guys who ended up enslaved by the undead. Thus, resulted a war that once triggered could hardly be stopped because we are talking about powerful beings who don’t back down or surrender.

The result is a fun movie, filled with action and gore in which the competition between some of the most popular creatures of the underworld is guaranteed to entertain you. Besides vampires and werewolves, there are plenty of other movies that mix the fang-wearers with other types of monsters. If you’re looking for a thrill ride and you can’t decide on which monster to scare you, then you can always go for a blend. Statistically, it’s a more probable chance of having fun. 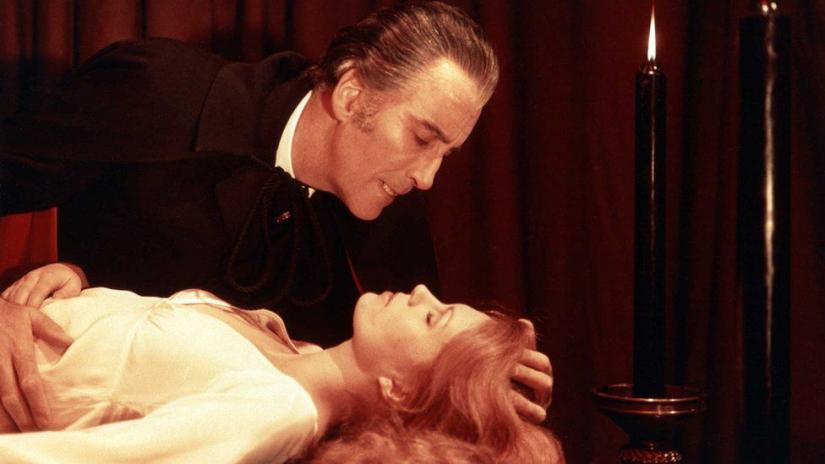 If kids are involved, then you probably wouldn’t want them to get too scared with adult vampire movies. Luckily, you have some options that are meant to satisfy this need and we are talking about animated movies. Cartoon vampires are not as scary as live-action ones and drawn blood isn’t as gross and gory as the one used in movies.

There are plenty of such movies to be found, old or new, and your kids are guaranteed to have a blast while watching them.