How to find a cool movie for teenagers

Teenage years can be easily defined as the most awkward period in one’s lifetime. Complete with extreme body makeovers and some serious puberty problems, the teen time also comes with the fastest personality change, including annoying mood swings, behavior changes, and personality or identity crises.

Nevertheless, teenage years also bring to most their first love, the first flirts, and romantic interests, as well as an increased interest in everything that might annoy or worry parents. This also includes weird tastes in music and movies, extreme fashion statements, colorful hairdos, and a bunch of ununderstandable people that seem to share similar interests with your kids.

When it comes to movies, things are no different. If you want to make sure you chose some cool movies for teenagers, you need to pay attention to a wide array of criteria.  We know that such processes take plenty of time from your busy adult life so, luckily for you, the following article is filled with useful information and tips. Cooperating with teens and raising their interest in order to create some communication bridges or become closer to them is crucial, so why not start with something as casual as a movie? We consider that choosing a cool movie for teens implies a fine blend of comedy, some hot actors and actresses, an easy topic, and plenty of visual effects or cheesy, predictable lines.

How we chose the coolest movies for teenagers

Finding the best teenage movies to watch on a Friday night might seem like an easy task, especially with so many options available online and on DVDs. However, believe us that it isn’t, especially if you have to deal with different personalities, which is around 99.9% plausible when talking about teens.

Some of the cool teenage movies that you might consider being educational and fun could seem like pure torture for your teens or other friends, so how do you make sure you did the right choice? Here is how we see things. 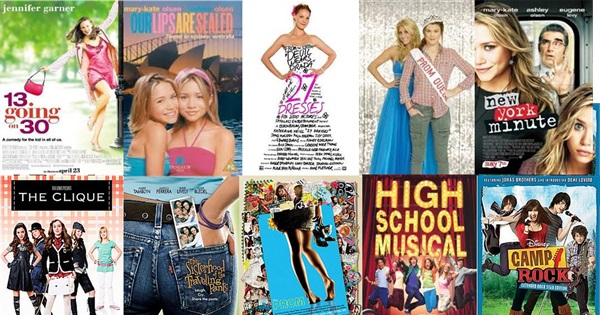 Length of the movie

Teenagers, just like small children, have a tendency of easily getting bored about everything or starting a million things at once and not finishing any of them. It is the same with movies, books, and even games. It is hard until finding something to spike their curiosity, even if we talk about something as natural as a movie.

In this case scenario, the length of the movie plays an important role. It was clinically proven that teenagers easily lose focus and are highly stimulated by everything surrounding them, just like small children. Thus, no matter how good the movie may seem, you will easily get your teens bored if it exceeds two hours. We consider an appropriate length would be around 80-90 minutes, especially if we talk about movies with sequels, prequels or part of sagas.

Since we are talking about teens, except their tastes in pretty much everything to be shocking, eclectic, and fizzy. Thus, you should prepare yourself for the weirdest approaches when it comes to what your kids consider as being some of the best movies for teenagers.

Studies have shown that most teenagers prefer two-three types of movies in general. Comedies are an all-time favorite for almost everyone, closely followed by horrors and action movies.

If you want to find something fit for your teens, we suggest going through teenage movies reviews online and see what the new generation defines as “cool” lately. You may be surprised to find out that the tastes have totally changed since the days you were a teen. Going to specialized movie rental places is also a good option because you will find plenty of movies in the “teen” section available for sale.

As a general rule, although not entirely applicable, you should stay away from documentaries, historical or political movies as they hardly catch a curious eye, especially from teens.

Believe it or not, a movie doesn’t have a complicated plot or too many characters in order to draw the attention of your teens. On the contrary, most kids and teens will prefer movies with easily digestible topics that do not let too much on sight after they are finished. We can count for endless movies in this category that have become successful box office hits and appealed to millions of teenagers worldwide.

Movies about the apocalypse, zombies, vampires, werewolves and other mystical creatures are highly appreciated by teens, especially if you add some good-looking leading characters.

The plot has to be simple, such as an alien invasion/ a zombie apocalypse/ an impossible love story between a human and a supernatural being. Sprinkle with the right amount of cheesy lines and some close-shots of abs and you will probably reach the recipe for success.

Some other highly appreciated movies for kids involve kids and teens themselves. In other words, movies that talk about the struggles of being a teen, the weird transformations you are going through and the countless high school dramas seem to have remained an all-time classic.

The reason is that most teens are quite self-centered and consider all daily struggles as huge dramas and injustices. There are countless examples in this area, for instance, 99% of the movies starring Lindsay Lohan, or “Easy A” starring Emma Stone. 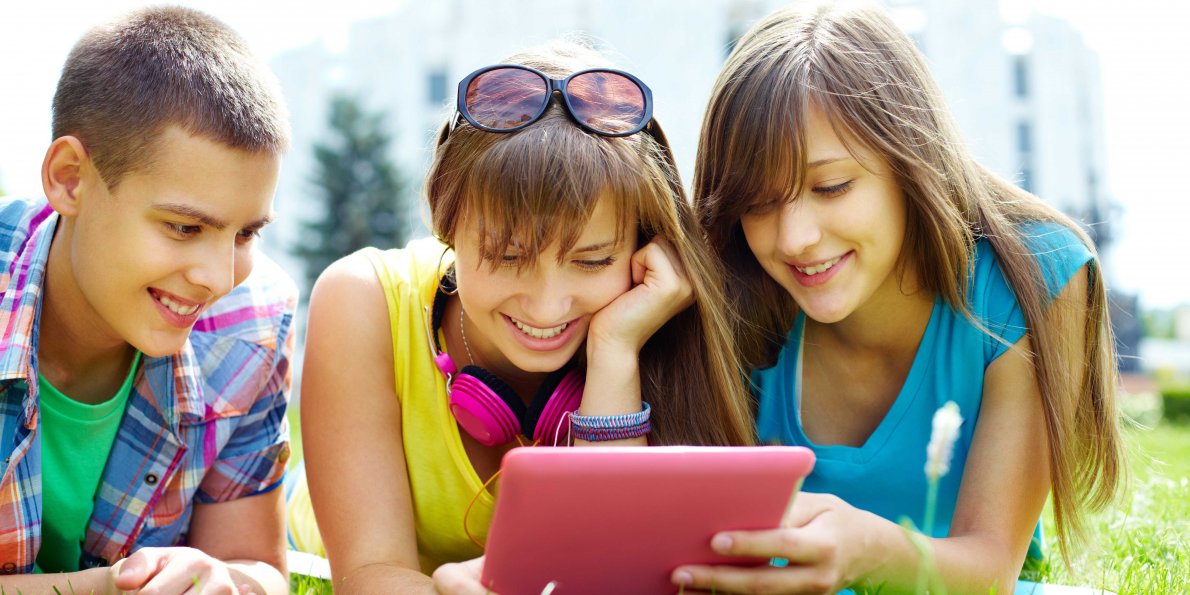 Don’t assume that kids are not interested in vintage and old classics. The main difference is that they consider “classic” movies as being pretty much everything before the year 2000. So, it comes as no surprise that your generation’s favorite “American Pie” or “I know what you did last summer” are still considered as awesome movies for tweens by the younger generation.

On the other hand, some teens are also interested in the true classics of cinematography, that is especially the black and white movies. For some reason, these movies seem to have caught the eye of several teens in the past few years, and we cannot help but be proud of that. Sure, not all movies made in the 50’s were great Hollywood pieces, but it still seems that most of them provided valuable life lessons, still available after more than half a century.

10 Cool movies for teenagers was last modified: September 18th, 2017 by